Chat with us, powered by LiveChat

We welcome all: levels, backgrounds, histories. We are all a team at QB.

After training alongside Olympians and world champions, I lost the ability to express myself through performing in the square circle due to a career ending concussion in 2012. However, I found myself again in the sport through teaching and coaching.

1997
I've been competing in martial arts since the age of five - starting with a Filipino martial arts called Sikaran.

I would transition to boxing when I was 16. 2012
While preparing for a shot to the 2012 London Olympics, I suffered a concussion during sparring. It would turn out to be career-ending for me. 2013
After feeling like I lost my identity, I reconnect with the sport through coaching. now
With a talented roster of coaches, we offer a one-of-a-kind curriculum of classes teaching the sport in a complete way. We have one of the biggest competitive teams in the country, including professionals.
the space

An East Van boxing gym with everything you need for a complete camp - bags, squat rack and weights, cardio machines, and a full-size ring. Boxing posters and iconic boxing photographs line the wall. Free parking, bike storage, and major bus routes nearby. 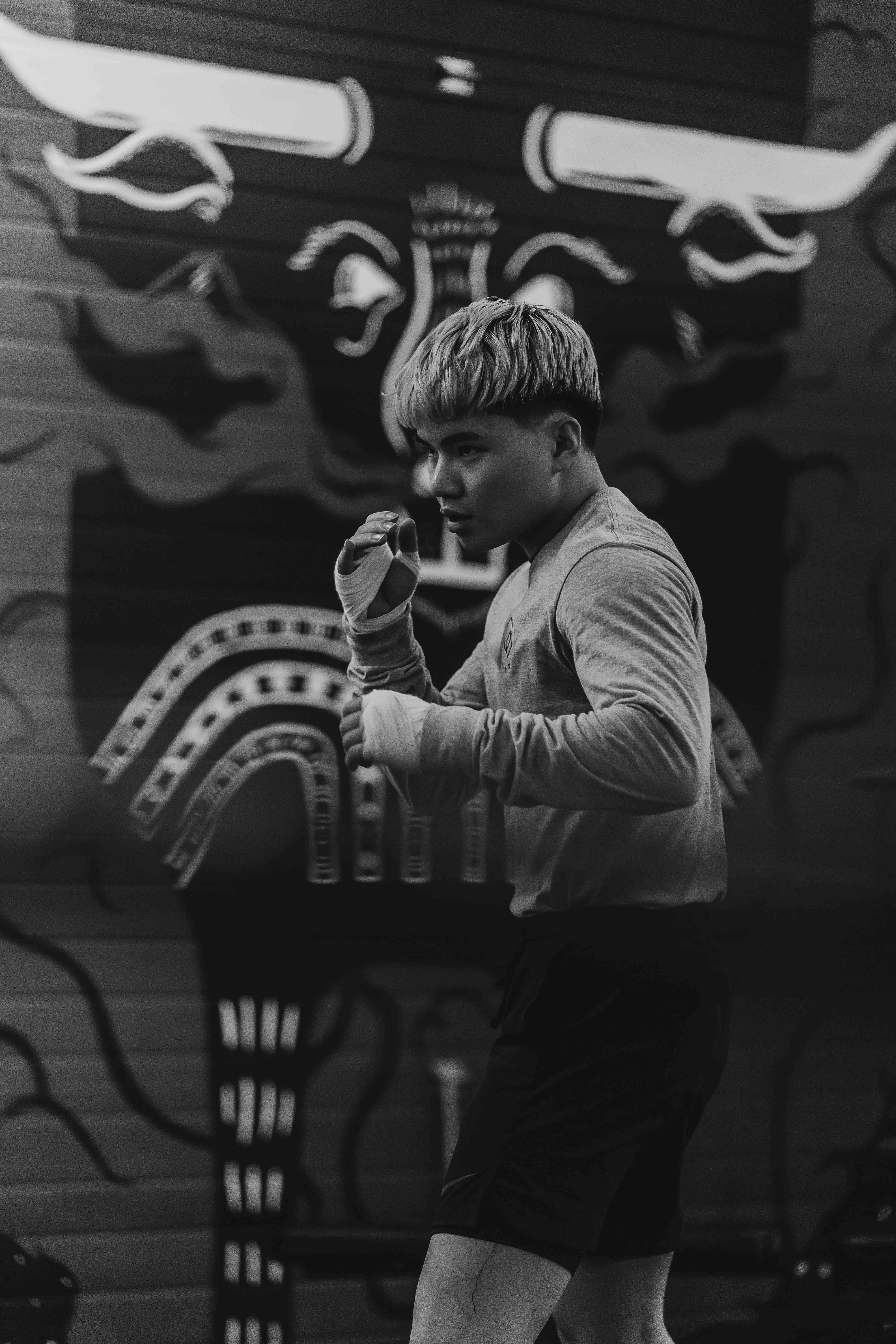 We believe in the power of boxing. We've experienced and seen first hand the transformative ability of boxing when paired with a strong community. We want to craft a place where all are welcome and are supported to work on themselves. No egos, only care.